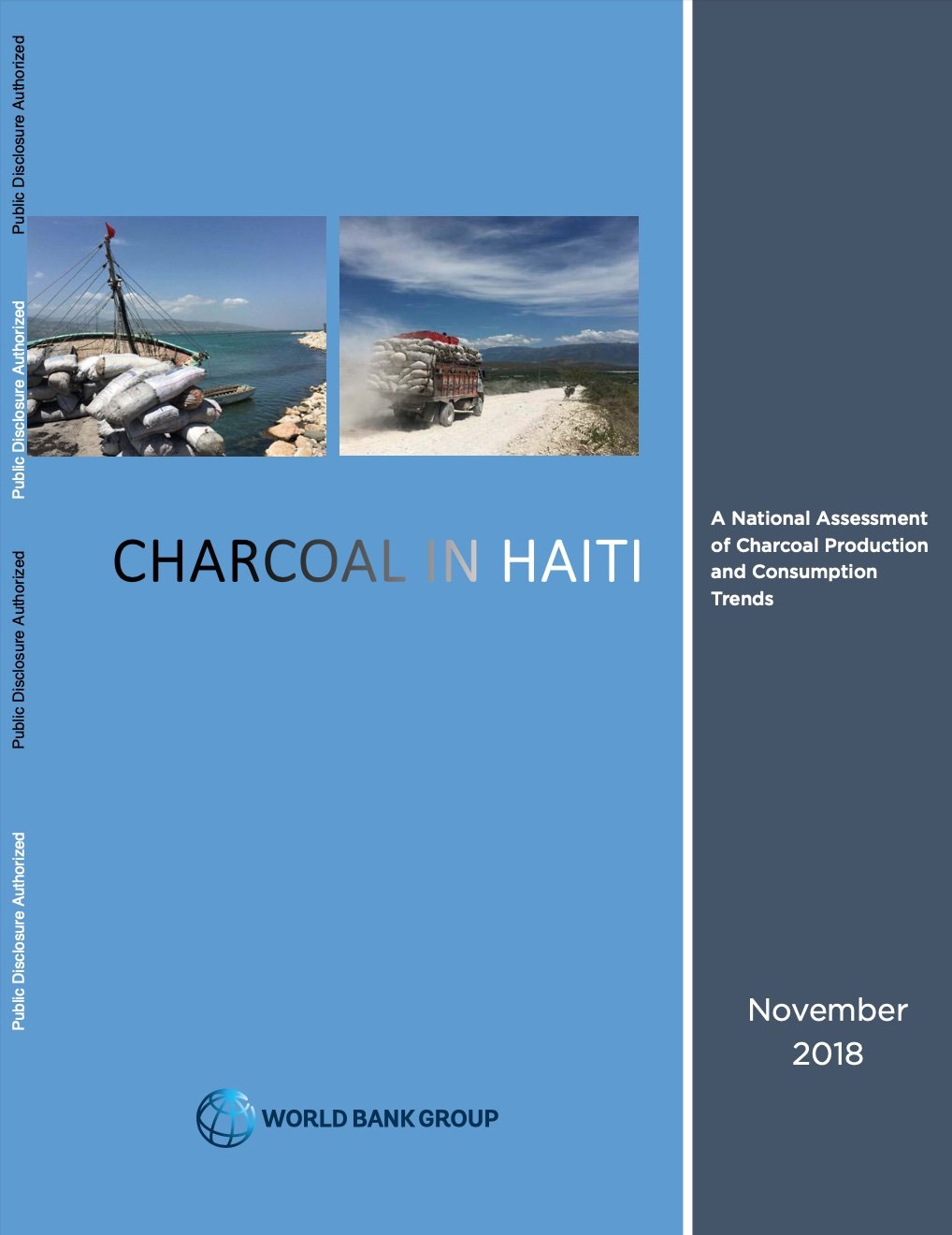 A widely cited report from 1979 suggested that existing wood supplies in Haiti would be enough to meet increasing charcoal demand until around the year 2000, but that ongoing charcoal production could result in an environmental  apocalypse (Voltaire 1979, 21, 23). The prediction that wood supplies in Haiti would be exhausted by 2000 was also supported by a report on trends emerging from early remote sensing analyses of aerial photographs spanning from 1956 to 1978, for three different locations in Haiti (Cohen 1984, v‚iiv). And yet, some 40 years later, Haitians continue to produce large quantities of charcoal despite these dire predictions to the contrary.

Continue ReadingCharcoal in Haiti: A National Assessment of Charcoal Production and Consumption Trends 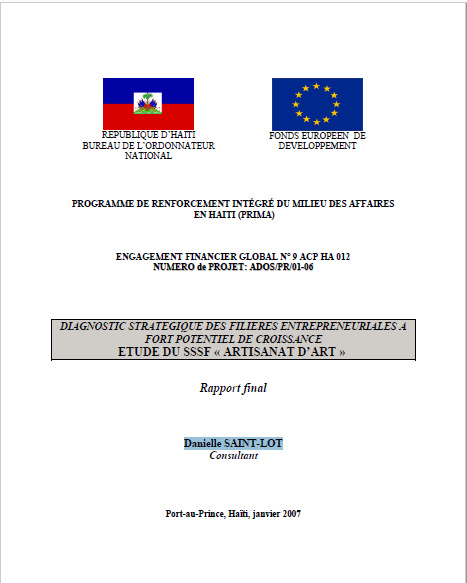 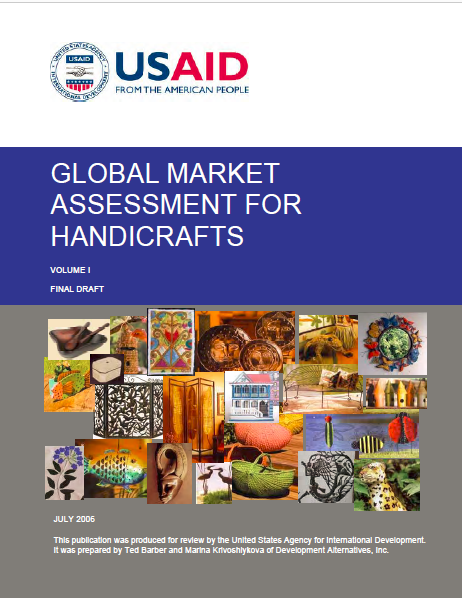 Continue ReadingASSESSMENT FOR HANDICRAFTS VOLUME I 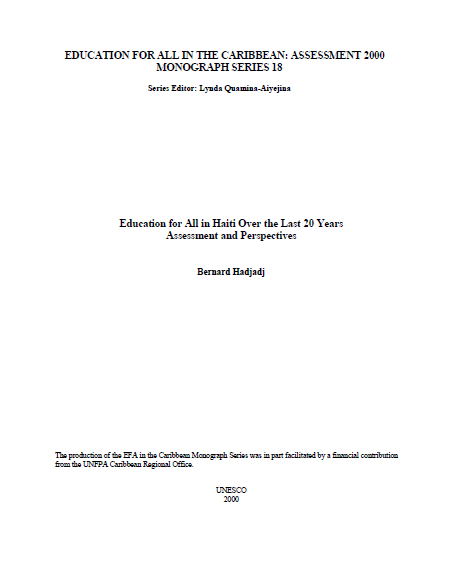 In a context where 80% of the population live below the poverty level, and where the political situation is characterized by instability, the Haitian educational system is one of the…

Continue ReadingEDUCATION FOR ALL IN THE CARIBBEAN: ASSESSMENT 2000