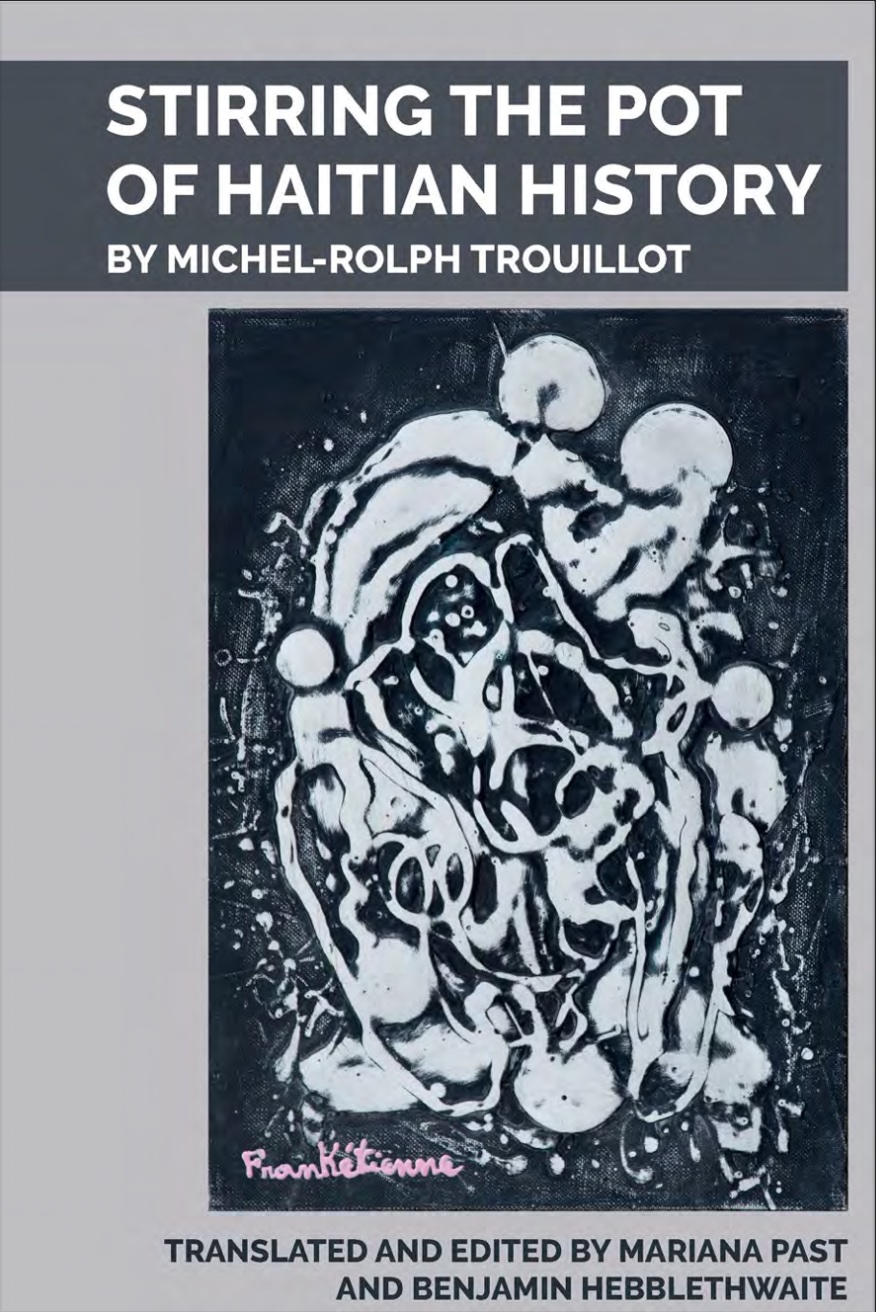 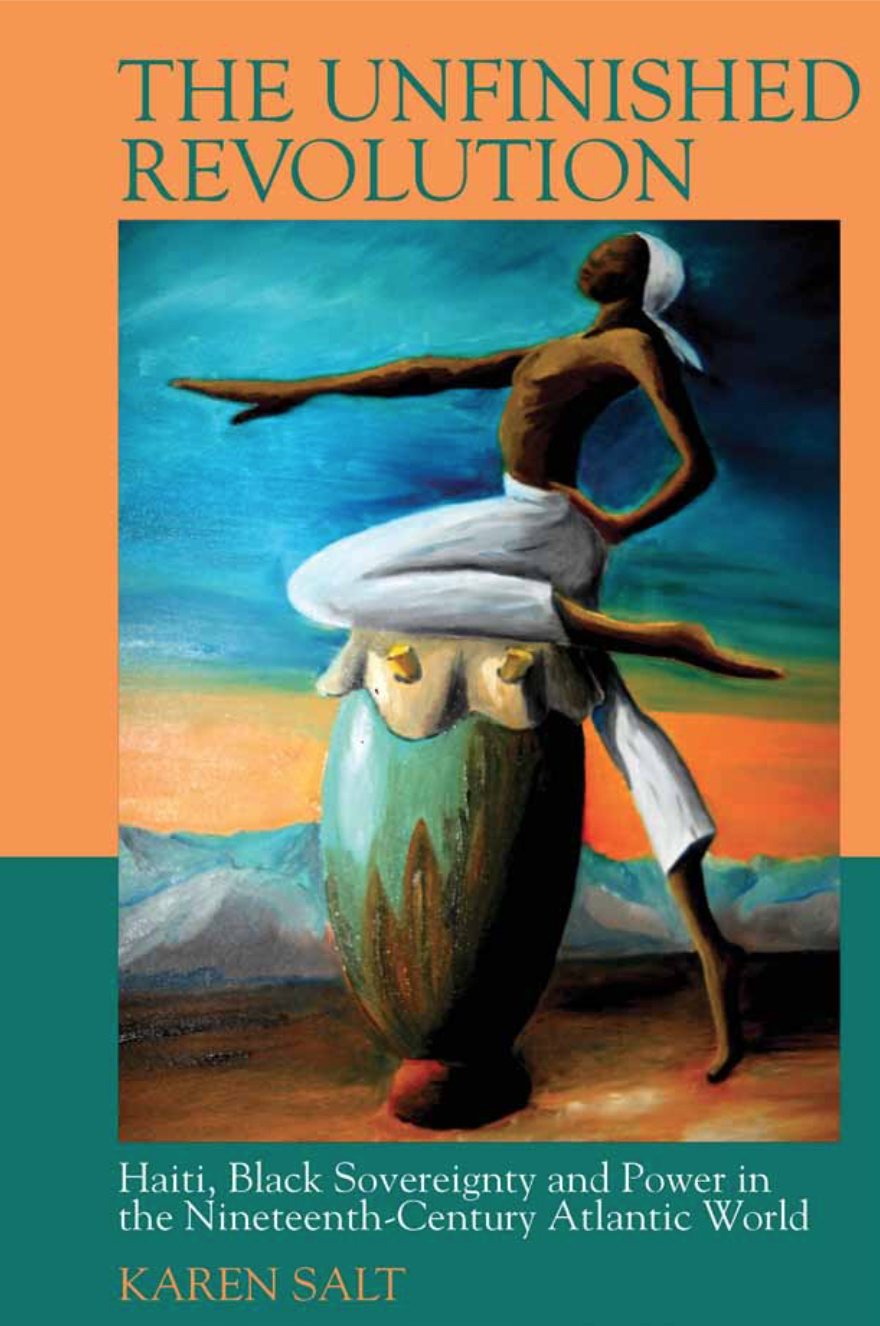 The Unfinished Revolution: Haiti, Black Sovereignty and Power in the Nineteenth-Century Atlantic World addresses post-revolutionary (and contemporary) sovereignty in Haiti. Working through an archive of black politics, The Unfinished Revolution examines the charged upheaval that Haiti's arrival caused in the Atlantic world. Salt revisits this site of contestation in order to critically reflect on the ways that brokers from Haiti and across the Atlantic responded to the political existence of a nation forged from the fires of revolution and consistently racialized as black by other nation-states. 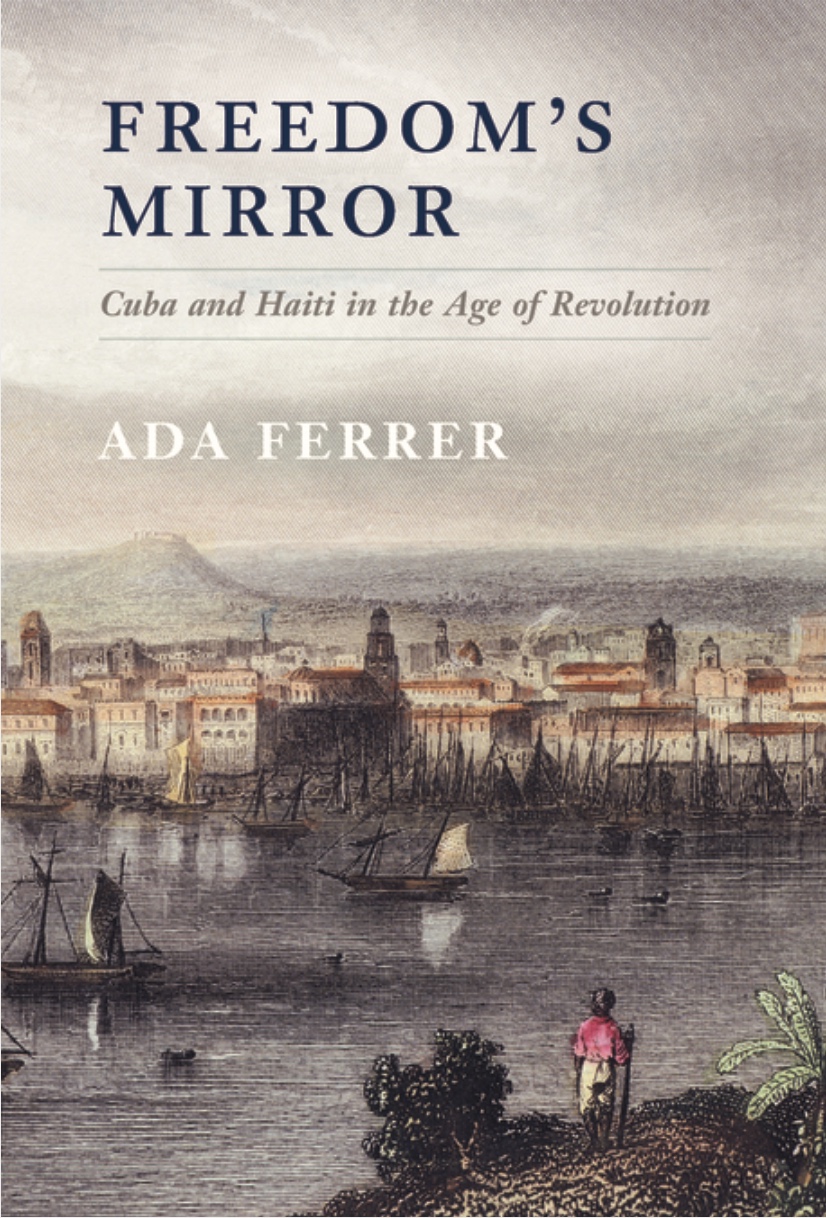 During the Haitian Revolution of 1791-1804, arguably the most radical revolution of the modern world, slaves and former slaves succeeded in ending slavery and establishing an independent state. Yet on the Spanish island of Cuba barely fifty miles distant, the events in Haiti helped usher in the antithesis of revolutionary emancipation. When Cuban planters and authorities saw the devastation of the neighboring colony, they rushed to fill the void left in the world market for sugar, to buttress the institutions of slavery and colonial rule, and to prevent "another Haiti" from happening in their own territory.

Continue ReadingFreedom’s Mirror. Cuba and Haiti in the Age of Revolution 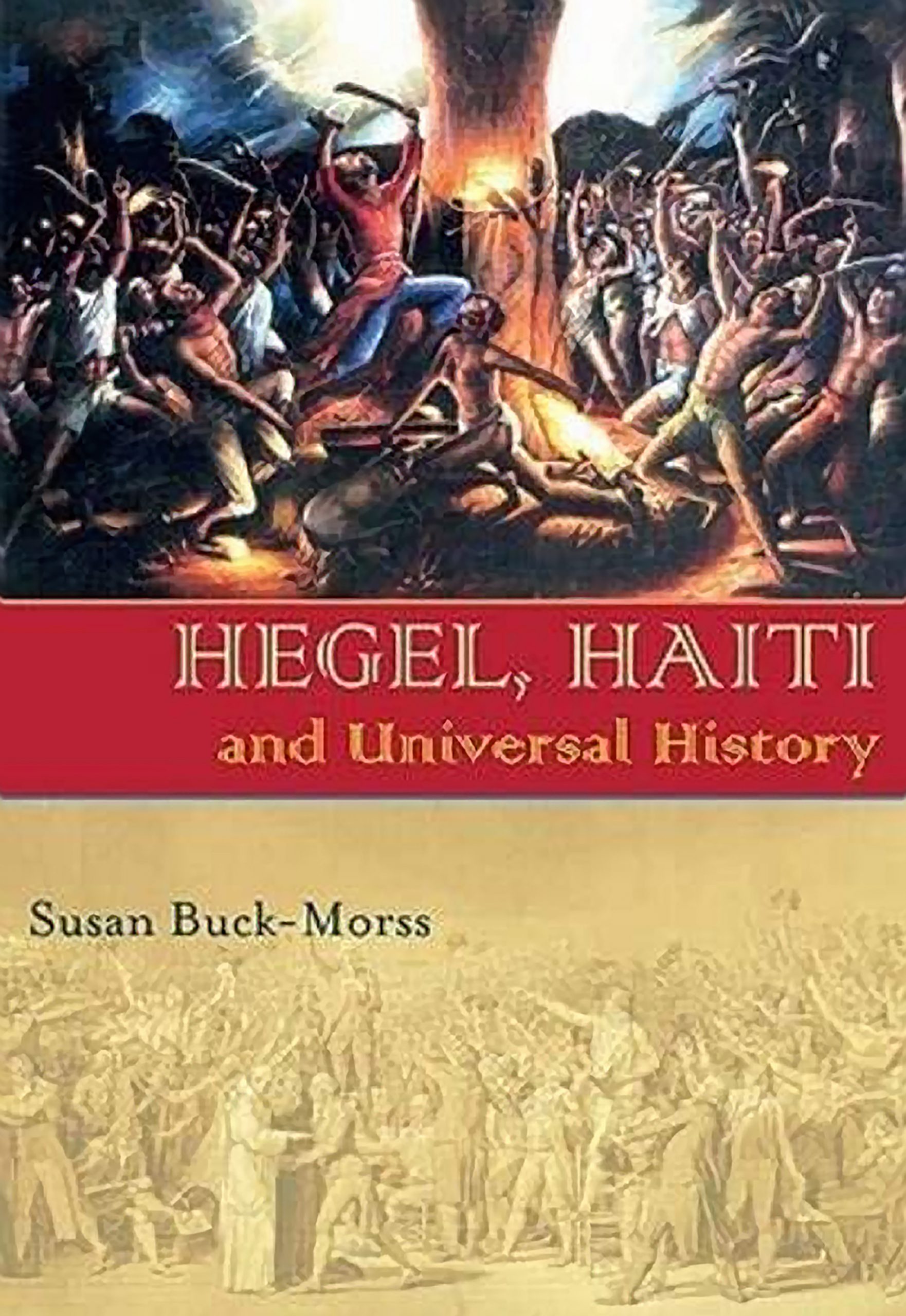 In this path-breaking work, Susan Buck-Morss draws new connections between history, inequality, social conflict, and human emancipation. Hegel, Haiti, and Universal History offers a fundamental reinterpretation of Hegel's master-slave dialectic and points to a way forward to free critical theoretical practice from the prison-house of its own debates. 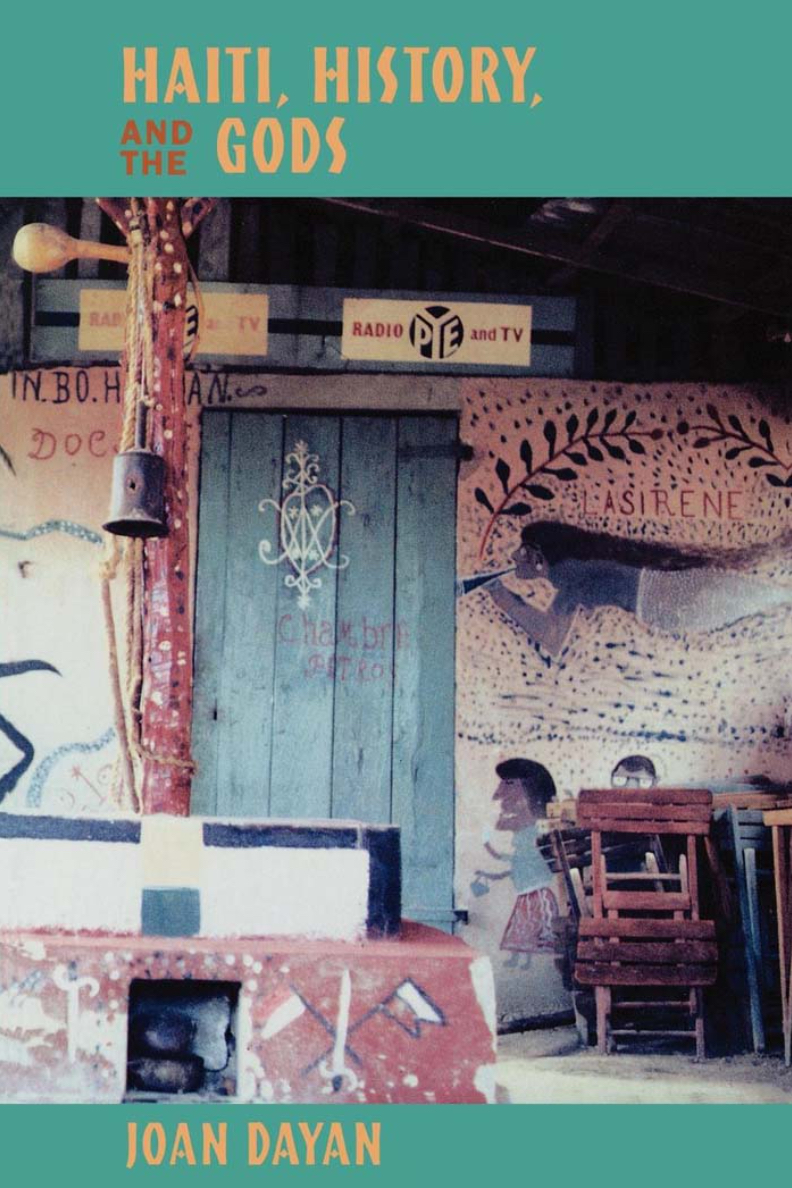 In Haiti, History, and the Gods, Joan Dayan charts the cultural imagination of Haiti not only by reconstructing the island's history but by highlighting ambiguities and complexities that have been ignored. She investigates the confrontational space in which Haiti is created and recreated in fiction and fact, text and ritual, discourse and practice. Dayan's ambitious project is a research tour de force that gives human dimensions to this eighteenth-century French colony and provides a template for understanding the Haiti of today.

Continue ReadingHaiti, History, and the Gods 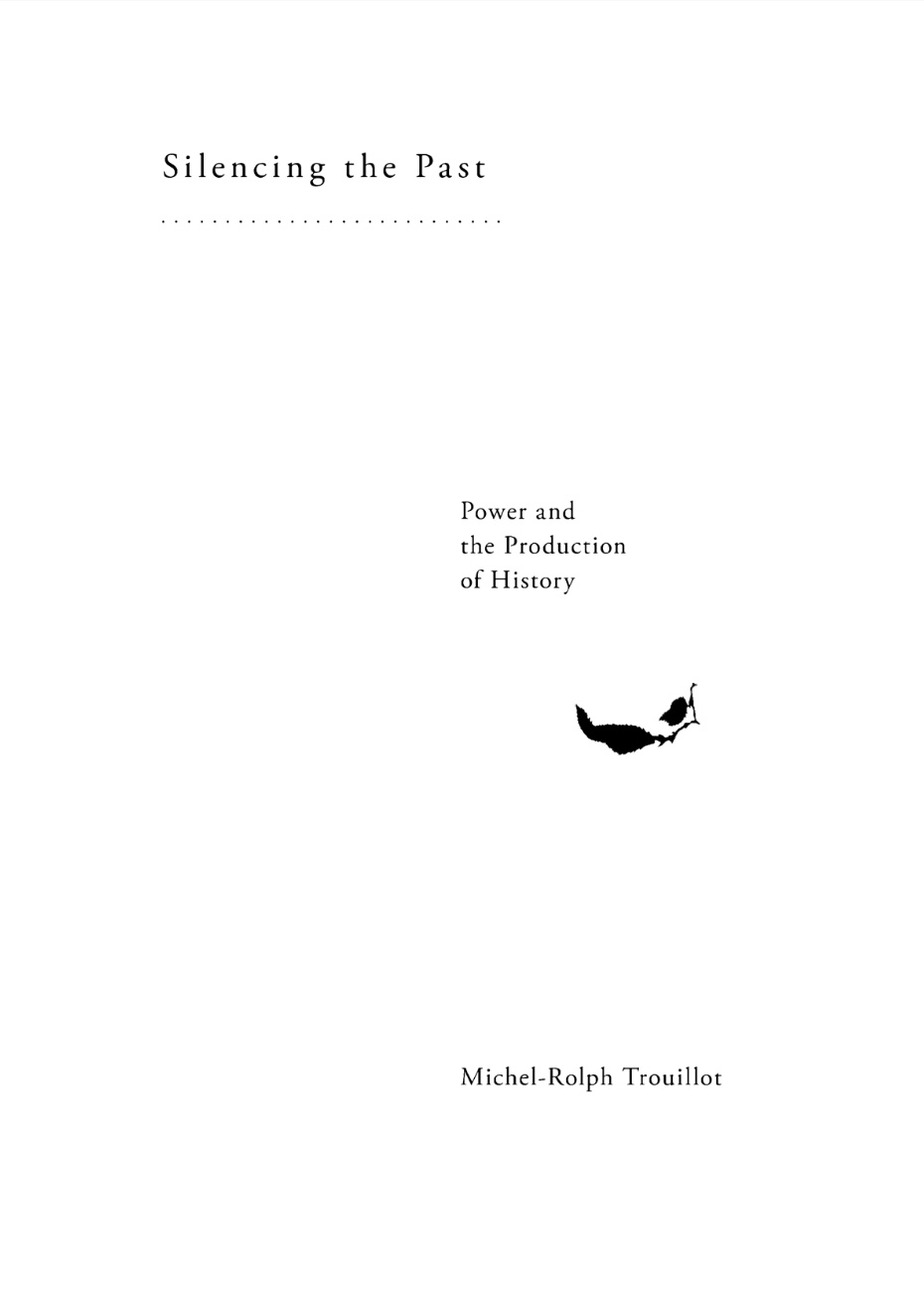 Placing the West’s failure to acknowledge the Haitian Revolution—the most successful slave revolt in history—alongside denials of the Holocaust and the debate over the Alamo, Michel-Rolph Trouillot offers a stunning meditation on how power operates in the making and recording of history. This modern classic resides at the intersection of history, anthropology, Caribbean, African-American, and post-colonial studies, and has become a staple in college classrooms around the country. In a new foreword, Hazel Carby explains the book’s enduring importance to these fields of study and introduces a new generation of readers to Trouillot’s brilliant analysis of power and history’s silences.

Continue ReadingSilencing the Past: Power and the Production of History 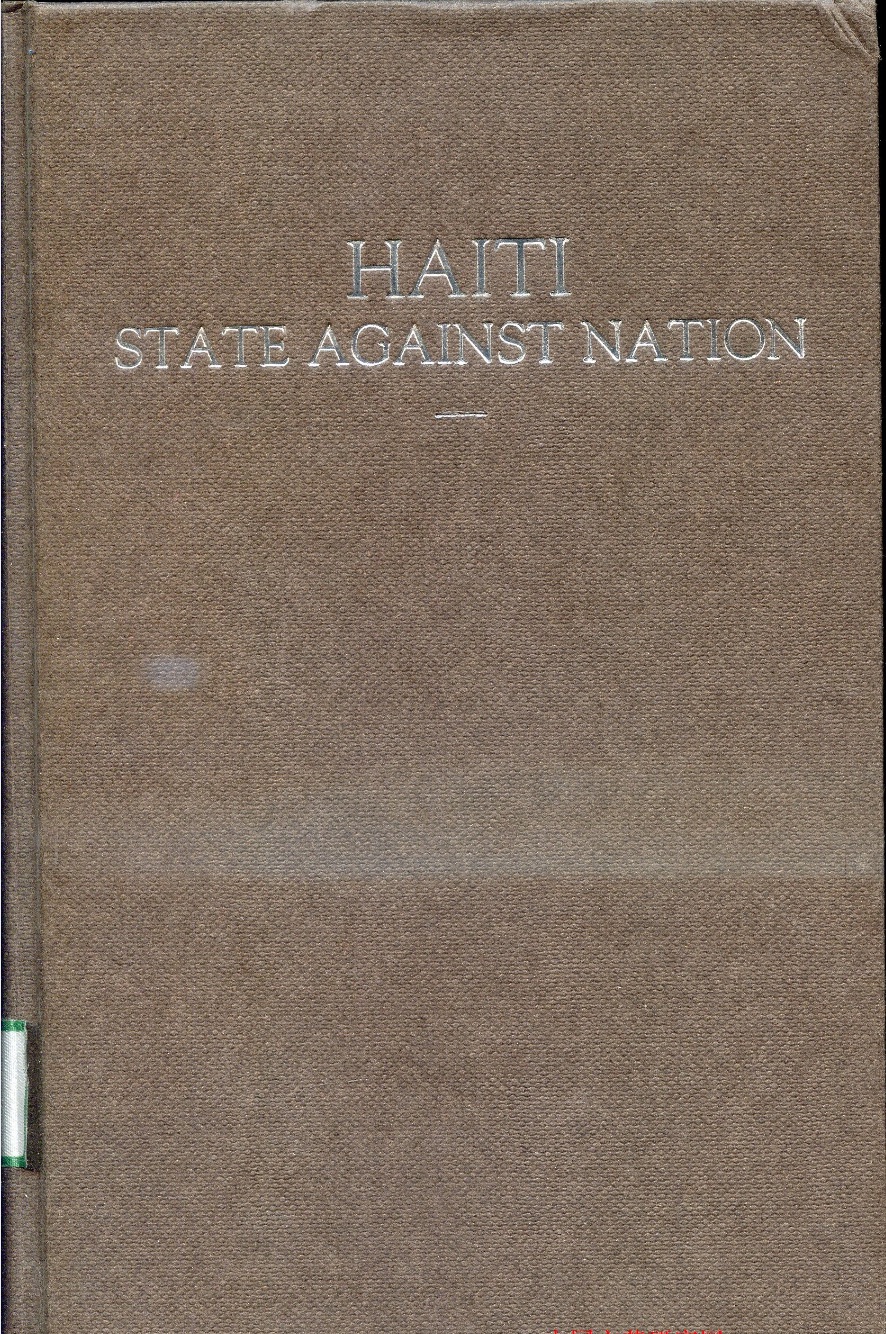 In the euphoria that followed the departure of Haiti's hated dictator, Jean-Claude Duvalier, most Haitian and foreign analysts treated the regimes of the two Duvaliers, father and son, as a historical nightmare created by the malevolent minds of the leaders and their supporters. Yet the crisis, economic and political, that faces this small Caribbean nation did not begin with the dictatorship, and is far from being solved, despite its departure from the scene. In this fascinating study, Haitian-born Michel-Rolph Trouillot examines the mechanisms through which the Duvaliers ruthlessly won and then held onto power for twenty-nine years.

Continue ReadingHaiti: State against Nation : The Origins and Legacy of Duvalierism