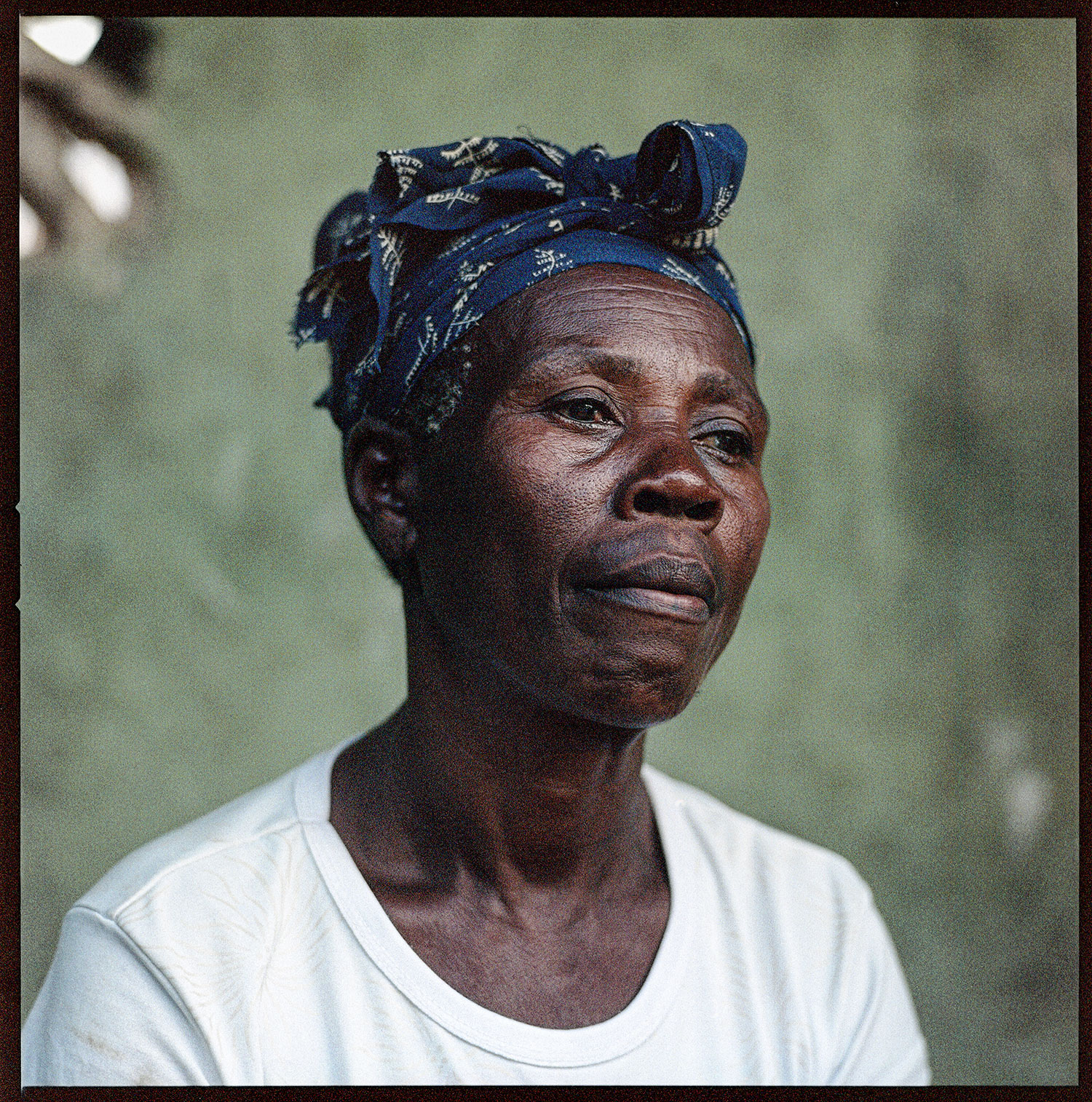 Cetilia practises traditional midwifery for the last 4 years. Since a vey young age she was assisting her mother also a Matrone.

This image a part of a documentary made by Monika Piskorek-Grandvaux in 2008. The project aimed at raising awareness about the practise of traditional midwifery in Haiti where more than 70% of births occur at home with the assistance of a matron / traditional Birth Attendant.