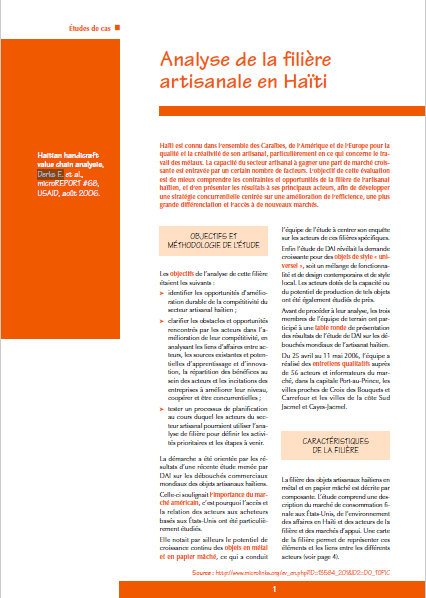 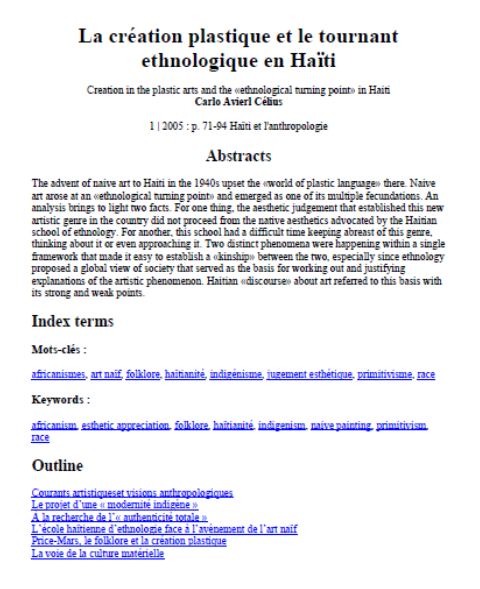 The advent of naive art to Haiti in the 1940s upset the «world of plastic language» there. Naive art arose at an «ethnological turning point» and emerged as one of its multiple fecundations. An analysis brings to light two facts. For one thing, the aesthetic judgement that established this new artistic genre in the country did not proceed from the native aesthetics advocated by the Haitian school of ethnology. For another, this school had a difficult time keeping abreast of this genre, thinking about it or even approaching it. Two distinct phenomena were happening within a single framework that made it easy to establish a «kinship» between the two, especially since ethnology proposed a global view of society that served as the basis for working out and justifying explanations of the artistic phenomenon. Haitian «discourse» about art referred to this basis with its strong and weak points. 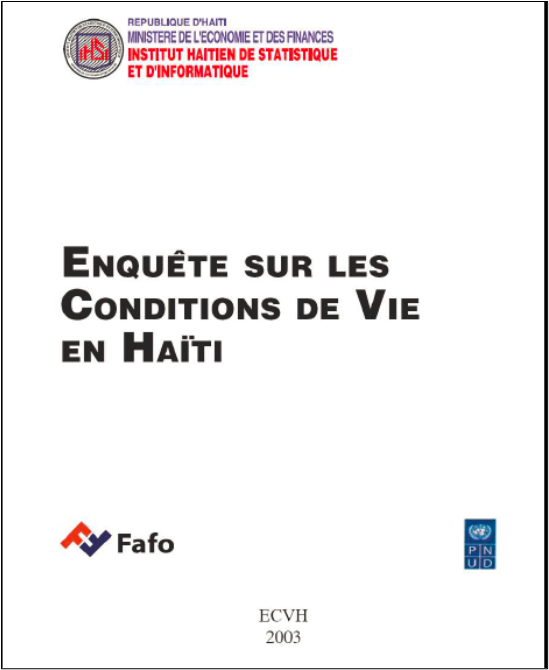 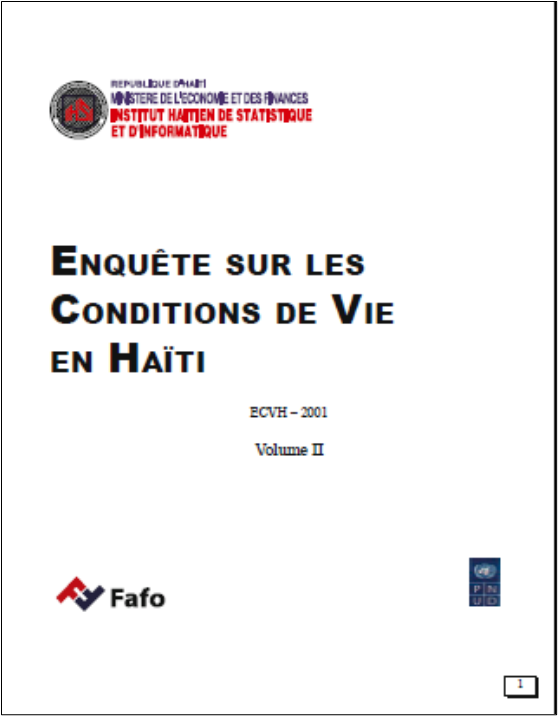 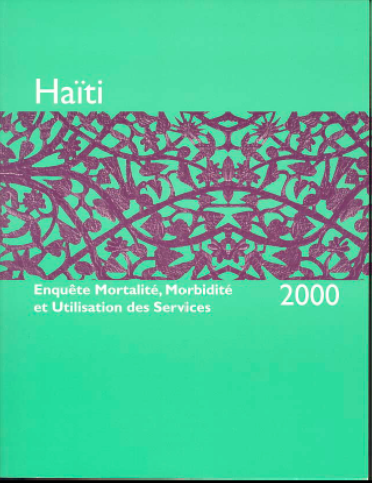 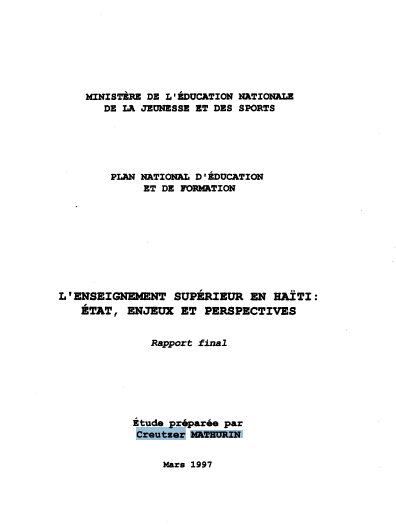